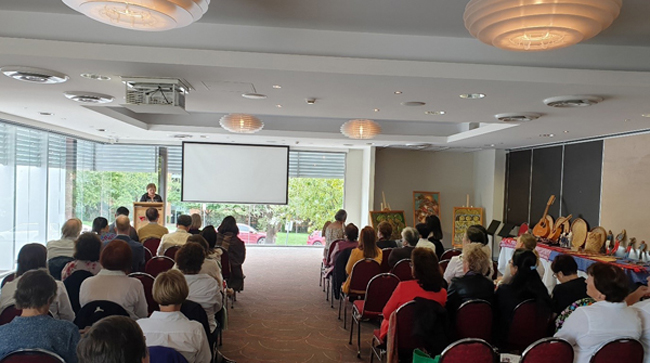 H.E. Ma. Hellen B. De La Vega, Ambassador of the Philippines to Australia, shared the Philippine perspective on this important bilateral relationship stating, “Our 75th Anniversary invites us to look back at our shared history and to move together in unison towards a mature bilateral partnership that is responsive to the ever-growing complexity of our regional security landscape. I welcome this initiative of PAA in celebrating this milestone in our bilateral relationship and the opportunity for us to share our insights on the history and the future of this relationship.”

Ambassador Nicholas Copper said he was encouraged by the great progress in the bilateral relationship since his posting in Manila as Deputy Chief of Mission from 1997 to 1999 noting that the two countries are natural partners in the region.