CANBERRA, Australia – Philippines Agriculture officials were recently in Canberra to participate in the 4th Philippines-Australia Agriculture Forum held on 28 November 2018 at the Department of Agriculture and Water Resources.

The Forum addressed items of mutual interest to the Philippines and Australia and showcased the longstanding cooperation between the two countries. The discussions that were held are underpinned by an enduring and constructive working relationship. It was agreed that future Forums should continue to guide and support the bilateral agricultural relationship and generate tangible trade benefits for both countries. The fifth Philippines-Australia Agriculture Forum will be held in 2020 in the Philippines. 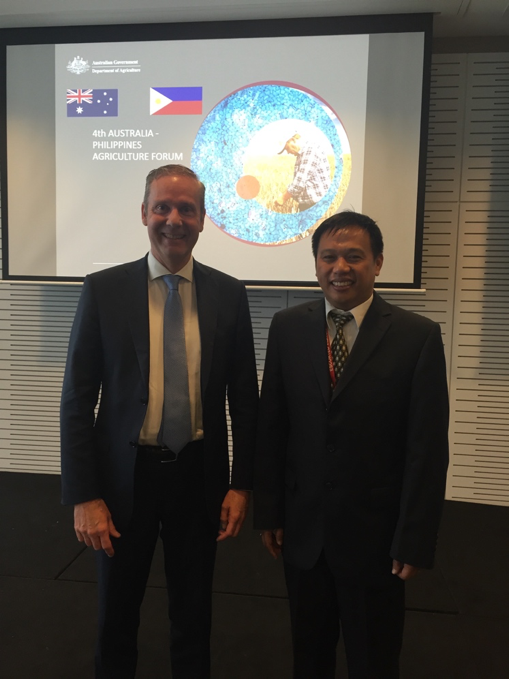