The Philippine Embassy in Canberra, led by H.E. Minda Calaguian-Cruz, Philippine Ambassador to Australia, initiated the very first Family Fair Day on 19 November 2017. More than 1,000 people of different nationalities from the Australian Capital Territory attended the event to enjoy a whole day of fun for the entire family. 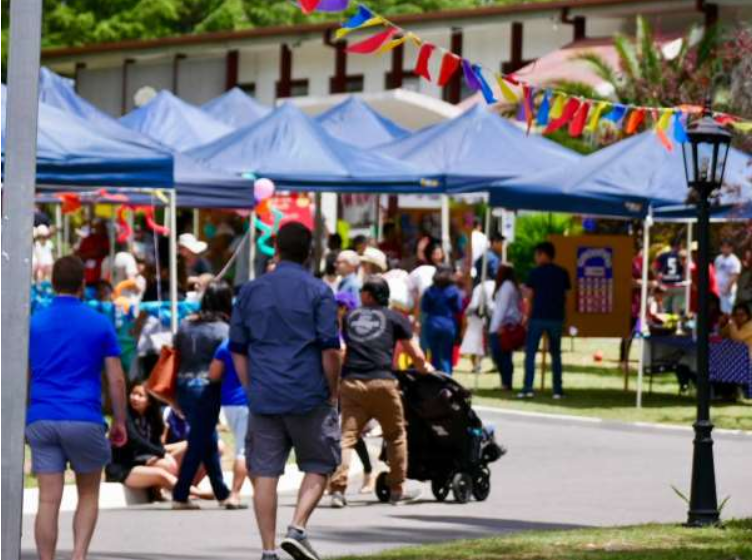 More than 1,000 people of different nationalities enjoyed family time at the Family Fair Day of the Philippine Embassy on 19 November 2017.

The Zumba beginner's class led by Sheryl Reyes and her family opened the Family Fair Day with more than 30 attendees. This was followed by an outdoor concert featuring young Filipino talent in Canberra alongside trivia games with prizes.

The children's zone featured popular carnival games such as Catch the Duck, Pop the Balloon, Shoot the Ball and Ring Toss. In addition, families enjoyed face painting, balloon modeling and a photo booth all for free.

Popular Filipino dishes were served by Delikase, Grill-ax and Sharon May's Cake which were almost completely sold out by the end of the day. The Embassy also gave free samples of chicken kaldereta through the support of Mama Sita's Mixes and Sauces.

The Philippine Embassy thanks all Filipino community members who volunteered for the event’s activities. 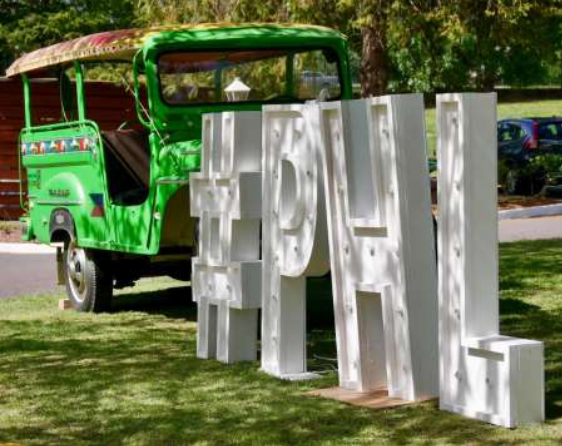 The Philippine Embassy’s jeepney was the most popular photo-opportunity at the Family Fair Day for kids and adults alike (19 November 2017). 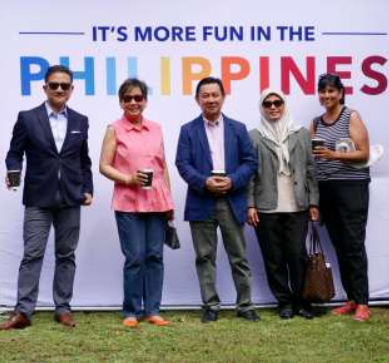 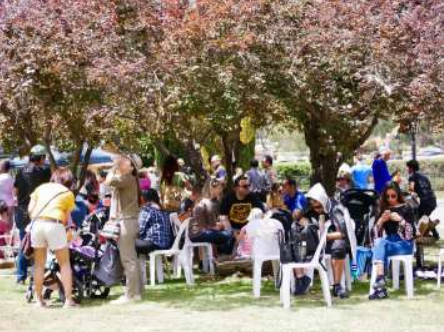