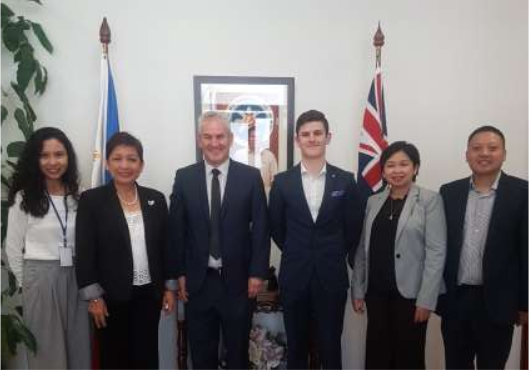 The Honorary Consul is responsible for promoting and protecting the interests of the Philippines in South Australia, particularly those related to trade, investments and tourism. It is also his duty to protect the rights and promote the welfare of Filipino citizens in his consular jurisdiction.

Please be guided by the following details of the Philippine Consulate:

Operating Hours:
Monday, Tuesday, Thursday and Friday
9:30AM to 3PM
By appointment