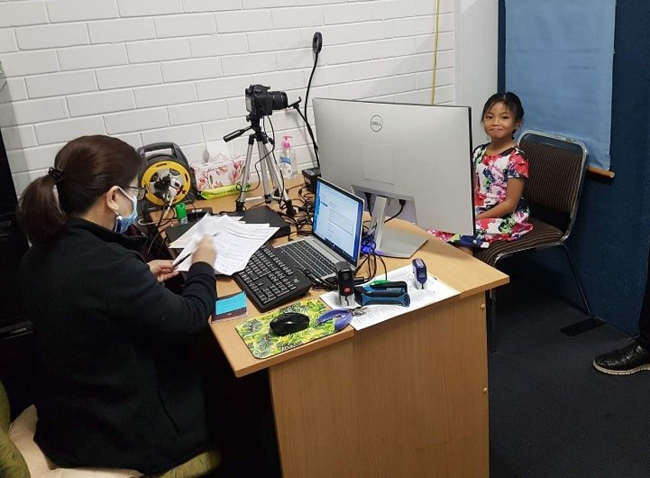 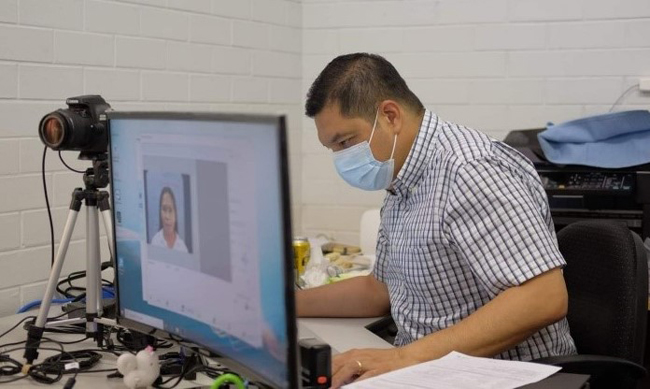 29 March 2022 – The eight-day mobile consular mission conducted by the Philippine Embassy in Canberra from 17 to 24 March 2022 in Perth, Western Australia processed 696 passport applications and administered the oath of allegiance to 63 Filipinos who reacquired their Filipino citizenship through Republic Act No. 9225 or the Citizenship Retention and Reacquisition Act of 2003.

The Embassy is thankful for the hard work and all-out support extended by the Philippine Honorary Consulate in Perth, led by Consul Virma Symons and her team of volunteers, and the leaders and pillars of the Filipino Community in Western Australia, including the officers and members of FACPI who also offered the use of their clubhouse as the venue for the mobile mission.

Mobile consular missions to Western Australia are held annually. The missions in 2020 and 2021 were cancelled due to border restrictions and COVID-19 regulations.

For our kababayans in Western Australia who were unable to secure an appointment, the Embassy provides the following information: 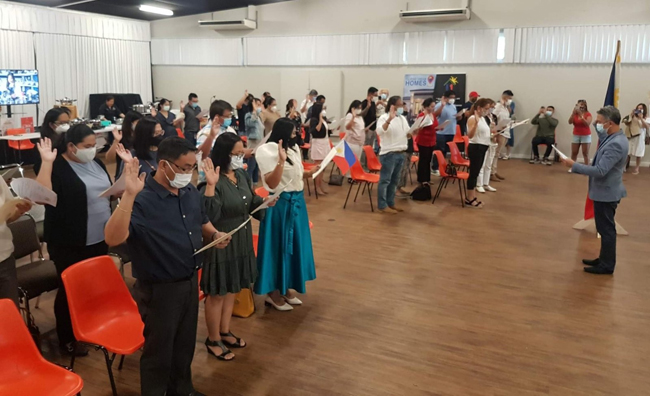 Consul General Aian Caringal administered the Oath of Allegiance to 63 Filipinos under the Philippine Citizenship Retention and Reacquisition Act of 2003 on 20 and 21March 2022 in Perth, Western Australia.