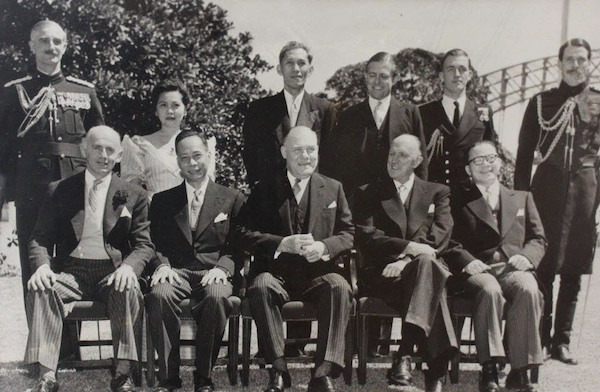 Ambassador Jose Imperial served as Philippine Ambassador to Australia from October 1956 to May 1960. He presented his credentials to the Administrator of the Commonwealth of Australia, Sir John Northcott, at Admiralty House, Sydney in 1956.

Ambassador Jose Imperial started his government career as an assistant to General Carlos P. Romulo, who was appointed as Resident Commissioner under President Sergio Osmeña immediately after the war.

He was one of the Filipino university graduates trained by the State Department of the United States of America in diplomatic and consular work from 1945 to 1948 under the Philippine Affaires training program which would lay the foundation for the organization of the Department of Foreign Affairs and the establishment of the Philippine Foreign Service.