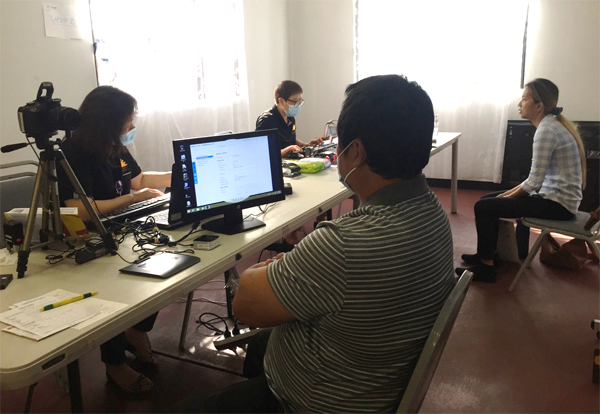 CANBERRA, Australia (30 April 2021) – The Embassy of the Philippines in Canberra completed a three-day mobile consular mission in Darwin, Northern Territory on 27 to 29 April 2021. COVID safety regulations were strictly followed during the mission held at the Filipino Community Centre.

The mobile consular team processed 235 passport applications and administered the oath of allegiance of fourteen (14) Filipinos who reacquired their Filipino citizenship through Republic Act No 9225 or the Citizenship Retention and Reacquisition Act of 2003.

There are approximately 7,000 Filipinos in Northern Territory. The mission was originally intended to be held in March 2020 but was cancelled due to the pandemic. After a year of waiting, Filipinos in Northern Territory were able to avail of passport renewal services and register as overseas voters for the 2022 national elections in the Philippines.

The Embassy worked with the Philippine Honorary Consulate in Darwin led by Consul General John Rivas to ensure an organized and productive consular mission. - END 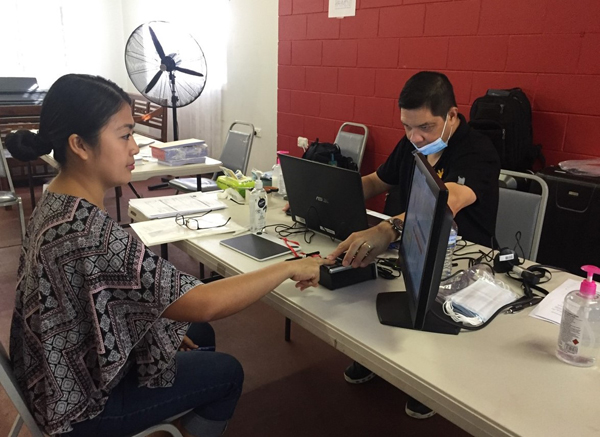 Filipinos in the Northern Territory were able to register as overseas voters in the national elections to be held in 2022. 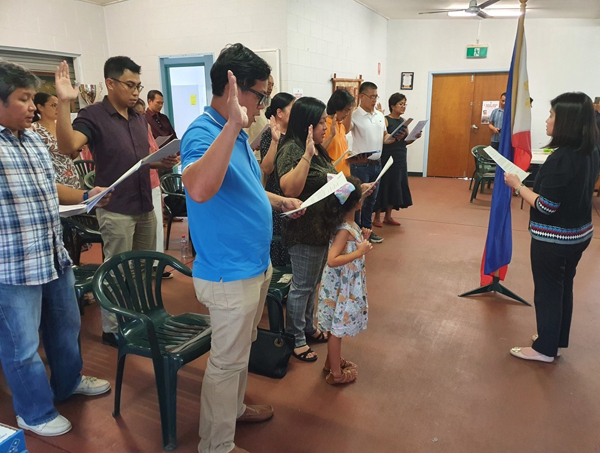 A total of fourteen (14) Filipinos took their oath of allegiance under the Citizenship Retention and Reacquisition Act of 2003.