PH and AU Governments work on return of Igorot Axe

PH and AU Governments work on return of Igorot Axe 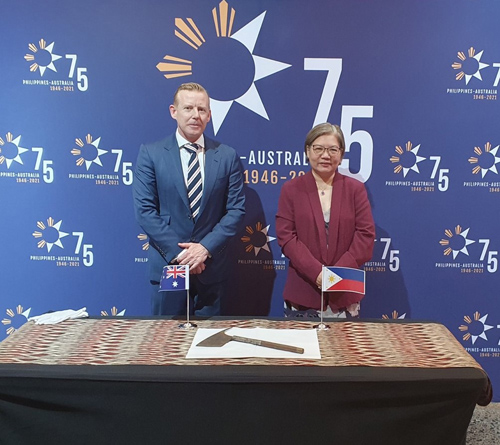 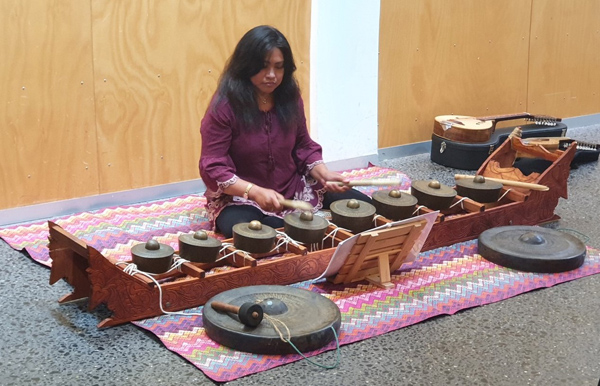 Top: Philippine Ambassador to Australia Ma. Hellen B. De La Vega received the Igorot steel and wood axe from Office for the Arts First Assistant Secretary Greg Cox at a ceremony held on 19 November in Canberra.
Bottom: Ms. Fredeliza Campos demonstrated how the kulintang is played. Kulintang is an indigenous percussion instrument from Mindanao.

In a message read by the Ambassador, NCCA Chairman Arsenio Lizaso said, “Cultural heritage is priceless. It is a reflection of the value systems and traditions transmitted from generation to generation. It helps us understand who we were, who we are and who we may become.”

During the ceremony, Ms. Fredeliza Campos, PhD student at the Australian National University (ANU) School of Music, gave a presentation on Music and Materiality of Philippine Culture. Ms. Campos is a field archaeologist and ethnomusicologist affiliated with the ANU.

Ambassador De La Vega thanked the Australian Government for its efforts and noted that 2021 marks the Year of Filipino Pre-Colonial Ancestors. She added that both the Philippines and Australia, which celebrate 75 years of diplomatic relations this year, have a rich indigenous heritage that continues to shape and influence our people and our future. – END 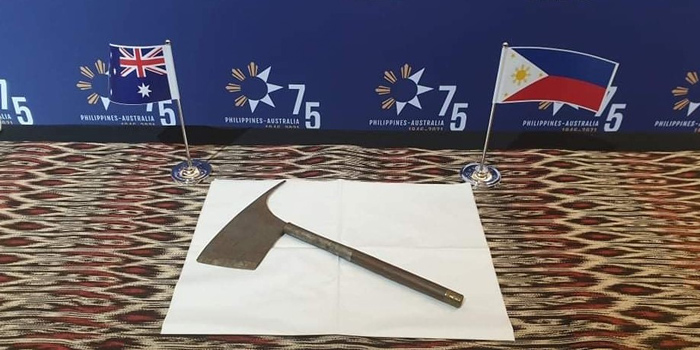