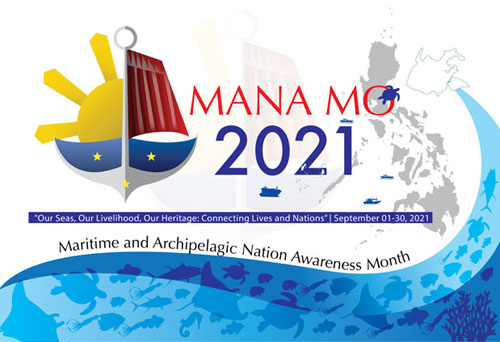 08 September 2021 – The Philippine Embassy in Canberra congratulates the Filipino Australian Community in Broome, Western Australia for their successful participation in the 2021 Shinju Matsuri Festival (Festival of the Pearl). This year’s Shinju Matsuri, held from 22 August to 5 September 2021, celebrates the historic pearl diving community in Broome.

As we celebrate Philippine Maritime and Archipelagic Nation Awareness Month (MANA Mo) this September and the 75th Anniversary of the Establishment of Diplomatic Relations between the Philippines and Australia, we recall that the first Filipinos, known as the Manilamen, arrived in Broome, Australia to take part in the thriving pearling industry starting in the 1860s. This can be considered one of the earliest forms of maritime cooperation between our two countries.

Broome remains a second home to a number of Filipinos following several waves of migration who continue to celebrate the historic maritime linkages between our two countries through their participation in the Shinju Matsuri Festival. END