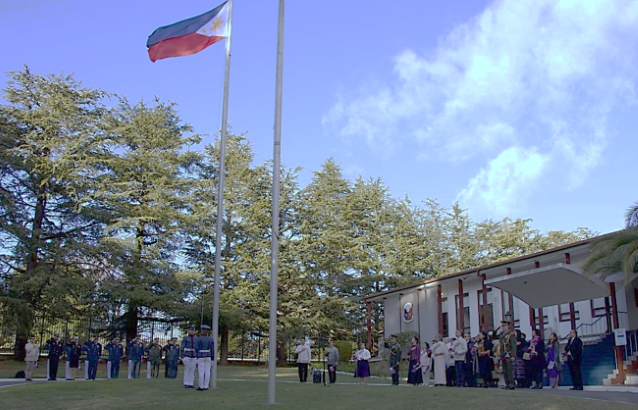 A flag raising ceremony was held on 12 June 2022 at the Philippine Embassy grounds in Canberra to mark the 124th anniversary of the declaration of Philippine Independence.

14 June 2022, CANBERRA – Philippine Ambassador to Australia Ma. Hellen B. De La Vega led the Filipino community in Canberra in celebrating the 124th anniversary of the declaration of Philippine Independence on 12 June 2022 through a flag raising ceremony in the Embassy grounds.

Leaders of the Filipino community, volunteers, cadets and scholars of the Armed Forces of the Philippines joined the Embassy personnel in the program. The event featured video messages of President Rodrigo Roa Duterte and Secretary of Foreign Affairs Teodoro L, Locsin, Jr., and messages of Secretary of National Defense Delfin N. Lorenzana and Secretary of Labor and Employment Silvestre H. Bello III. In her remarks, the Ambassador thanked the Filipino-Australian community for demonstrating responsible citizenship at recent elections held in both the Philippines and Australia. The Ambassador said, “I encourage you to always represent your country and the democratic ideals it has lived by and to always stand for the truth.” She reminded the community to not lose sight of the sacrifices that allowed us to enjoy the freedoms we now have. 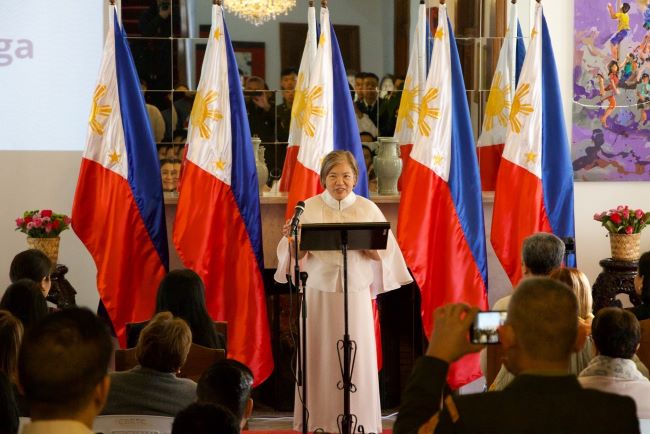 H.E. Ma. Hellen B. De La Vega, Ambassador of the Philippines to Australia, hosted a reception at the Official Residence to celebrate Philippine Independence on 12 June 2022. 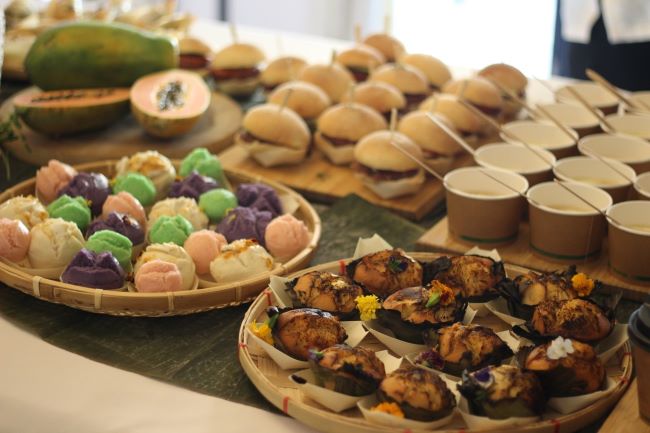 Filipino-Australian Chefs Jay and Kim Prieto prepared a Philippine Independence Day breakfast for the Ambassador’s guests on 12 June 2022 at the Official Residence in Canberra. 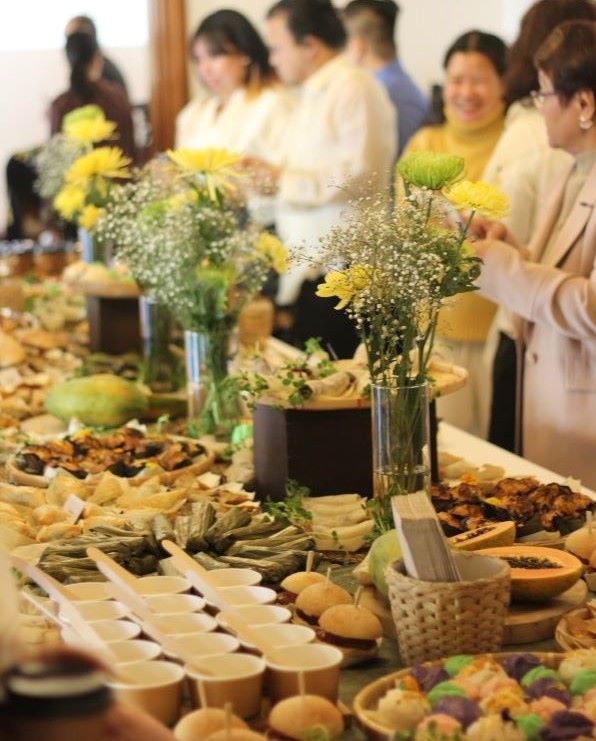 Filipino breakfast of suman, taho, and beef tapa wraps served to celebrate the 124th anniversary of Philippine Independence in Canberra. 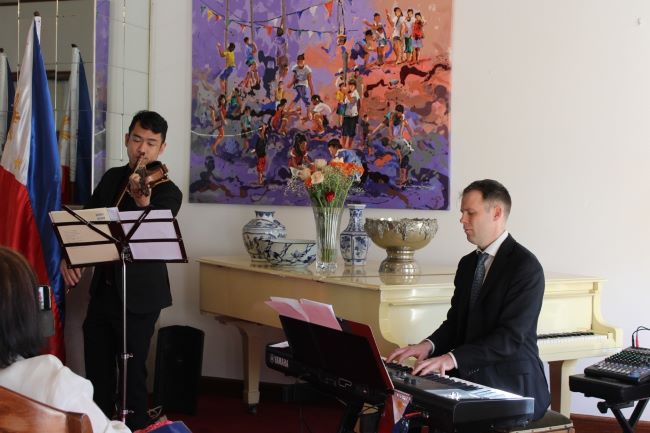