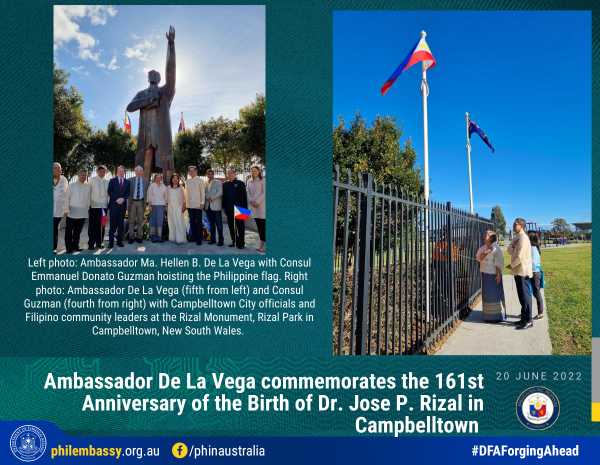 During the program, the participants were reminded of the value of freedom and the sacrifices and ideals of Dr. Jose P. Rizal. 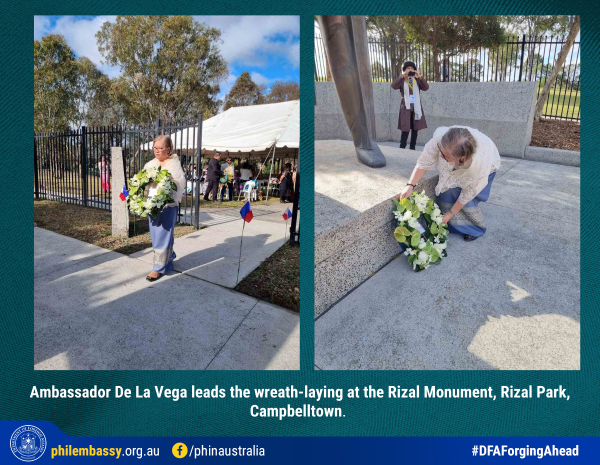